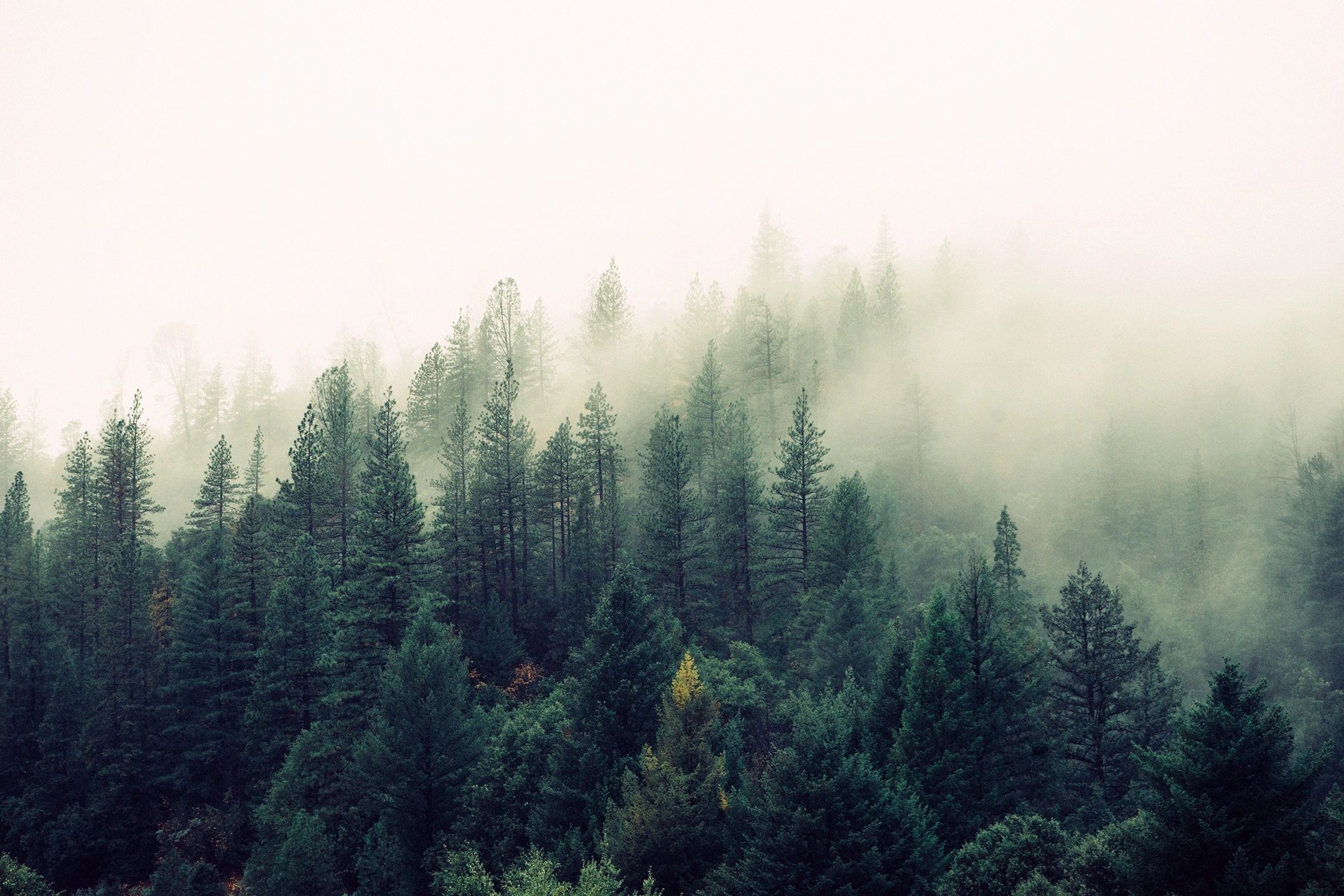 In February 1990, while passing through the outer limits of our solar system, the Voyager 1 spacecraft looked back from where it had come and took a famous snapshot that became known as the “Pale Blue Dot”. Earth appeared in the darkness of space as a single pixel situated in a beam of sunlight reflecting off the camera’s lens. This photo, in which our planet appears so small and distant, could alter our perception, causing us to mistakenly doubt the significance of something so miniscule.

Commenting on the Pale Blue Dot, the atheistic astronomer Carl Sagan hopelessly said, “Our planet is a lonely speck in the great enveloping cosmic dark. In our obscurity, in all this vastness, there is no hint that help will come from elsewhere to save us from ourselves.” Sagan’s quote illustrates the reality of Romans 1:25 that people have exchanged the truth of God’s Word for a lie. Earthly wisdom disregards God and entices us to believe that our only chance of salvation is through our own efforts. The lie takes root and leads us down a path of disbelief as we defiantly rebel against our Creator. We worship creation instead of the God who created us. We try, in vain, to save the world believing that we alone can help ourselves.

In comparison, we can imagine the psalmist viewing this photo and asking, “When I look at your heavens, the work of your fingers, the moon and the stars, which you have set in place, what is man that you are mindful of him, and the son of man that you care for him?” (Psalm 8:3-4). We find the answer in the following verses of Psalm 8, as the psalmist praises God that He is indeed mindful of humankind and has given us dominion over His creation. Furthermore, Scripture tells us we were made in the imago Dei and are able to know our Creator and be known by Him. Instead of despairing over our position in the universe, we can be encouraged that God deeply cares for His creation and interacts with us personally.

"Instead of despairing over our position in the universe, we can be encouraged that God deeply cares for His creation and interacts with us personally. "

From the perspective of Voyager 1, Earth appeared as a small, seemingly inconsequential speck in the universe, but it is far from insignificant. God took care to create an abundance of lifeforms on this planet. The spectacular array of plant, fish, and animal species is mesmerizing. Scripture tells us that on the final day of creation, God made mankind and gave a special command that humans would be the dominant inhabitants. People were to multiply and spread out over the whole earth.

It is a blessing that humans are able to interact with God’s amazing creation. We wondrously gaze at the rising and setting sun, we diligently work the soil to plant and harvest crops, and we instinctively take cover from the violent thunderstorm. The common grace that we experience through living on this planet everyday is evidence of our heavenly Father’s generosity.

While there is much beauty on the earth there is also much sin. The effects of sin and unavoidable death mean that humans need more than just common grace. We need God’s saving grace. Without God’s help, our time on earth would be hopeless and life after death would be a life of torment, separated from Him.

Mercifully, God intervened in our predicament. He became incarnate on Earth and dwelled with His creation. It is on this planet that He walked the dusty roads, and felt the water of the Jordan River. It is here that the soil beneath the cross was stained with His blood. And it is in this place that the heavy stone was rolled away and victory over death was confirmed. Through Jesus, God offers forgiveness and reconciliation to rebellious people. We praise our God because He now receives glory, not because of our destruction as objects of wrath, but because we are beloved sons and daughters in His family.

Interestingly, April 22nd is approaching and that is the day the world celebrates Earth Day. To mark this day in the past, you may have planted a tree or recycled a few more aluminum cans, but I believe we have much more to celebrate. We have a heavenly Father who has created a beautiful world. He created humans in His image and desires a relationship with us. In fact, he took the step of dwelling with us on our planet. He was rejected, He suffered, and was killed to provide a way for salvation and reconciliation.

This year when we observe Earth Day, let’s not celebrate created things but rather the Creator. Believers can follow the lead of Psalm 118:24, rejoicing gladly and thanking God for another day that we’re alive on planet Earth. We can openly acknowledge God’s handiwork in creation, pushing back against the world’s faulty narrative that the earth was somehow formed without Him. Going further, we eagerly live as ambassadors of our king, representing His agenda on earth. We take to heart the instructions in Micah 6:8, fighting for justice for the oppressed and vulnerable, generously extending mercy to our enemies, and conducting our lives with humility by understanding the drastic steps our heavenly father took to secure our freedom from sin.

In all these ways and more we can celebrate “Earth Dei” and proclaim the excellence of our Creator. By His grace, He has not left us on our own to figure out how to save our world or ourselves. We can wholeheartedly sing in agreement with Psalm 121:1-2, “I lift up my eyes to the hills. From where does my help come? My help comes from the LORD, who made heaven and earth.”

Stephen and his wife, Christy, along with their four boys, moved to North Carolina in 2014 and became members of Imago Dei. Team Britton is originally from Louisiana which means they love to cook Cajun food and cheer for the LSU Tigers. Stephen serves IDC as a deacon and growth group leader.