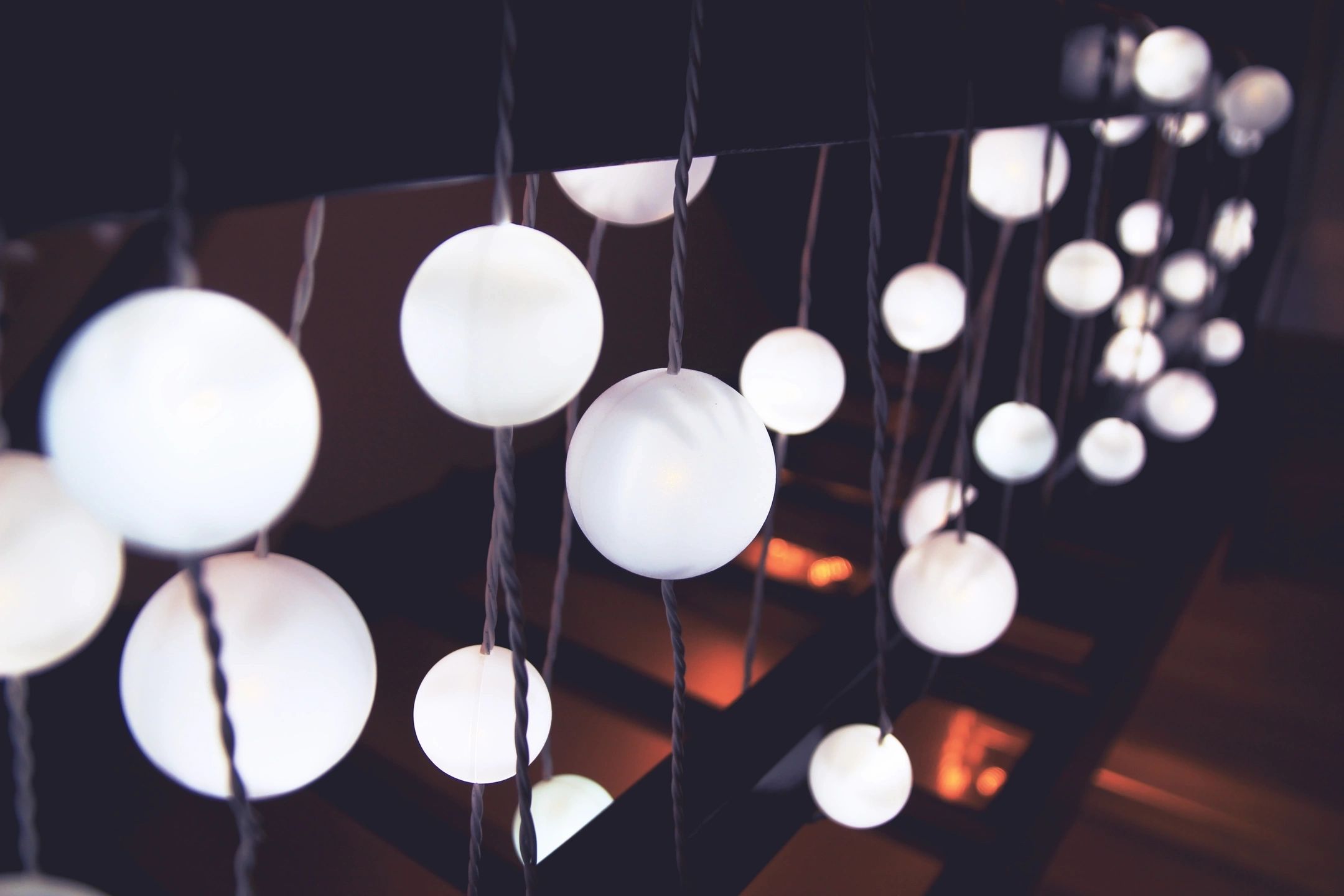 The Witness of Imagination

The Witness of Imagination

I love fiction. While many people enjoy watching “reality” shows like The Amazing Race or The Great British Baking Show, I prefer stories set in galaxies far, far away. As comedian Jerry Seinfeld quips, “When men are growing up and they’re reading about Batman, Spiderman, Superman … those are not fantasies … they’re options“. I appreciate a good imagination and storytelling that is full of possibilities. Whether we like reality shows or high fantasy novels, we all have an imagination, and God created us with the capacity to imagine things other than they appear.

C. S. Fritz writes, “Imagination is simply the ability to visualize that which is not visual, to see the unseeable”. A vital part of belief is the ability to imagine. For example, the Apostle Paul encourages us to set our minds on things above, not on earthly things (Colossians 3:2). This requires the ability to imagine—to see a world under the perfect reign of King Jesus in our mind’s eye.

Take another example: When a father brought his son to Jesus to be healed and said, “But if you can do anything, have compassion on us and help us.” Jesus, ever merciful and patient, replied to the scared father, “‘If you can’! All things are possible for one who believes.” Immediately the father cried out, “I believe; help my unbelief!” (Mark 9:20-24). This anxious dad needed to see, to imagine that Jesus could do it, that he would do it, that he is who he says he is.

Can we envision—can we imagine—God saving someone else by using us to share the gospel?

“Can the Christian ever be a true witness to his neighbor until he comprehends the sin which captivates his neighbor, until with some vividness he imagines his neighbor different from what he is now? And is it not this very process of creative imagination which enables brotherly love to move forth dynamically in relation to another human being? In fact, apart from such imaginative participation, will not one’s neighbor become mere object-to-be-saved, to whom a formula of regeneration is indiscriminately spoken robot-fashion and apart from genuine sympathy and love?”

Kilby encourages us to use the gift of our imagination to visualize our lost neighbor as someone different, someone redeemed, someone brought into the grace of the Lord Jesus. Our imagination allows us to see that person, in all their uniqueness, transformed by the gospel.

Can we not imagine our neighbor as other than what he is? I’m not saying that we use our imagination to will something to occur. Instead, as Kilby argues, imagination fuels movement and action. When we do not conceive of the glorified, eternal soul redeemed by the Savior, we do not feel the importance of sharing our great hope with them. Imagination becomes a power for our evangelism because we “see” what is possible and know that our God can do it.

We too often share the gospel for our own sake—to ward off the shame or fear of not speaking when we know we ought. “Well, I tried,” we say after a robotic presentation disconnected from the uniqueness of the person standing in front of us. But to share for their sake—this specific person’s sake—requires seeing them as they are and imagining them as God desires them to be.

Do we believe that he can do immeasurably more than all we ask or imagine, according to his power at work within us (Ephesians 3:20)? Imagine the demons shuddering; imagine the sick healed; imagine the dead raised to life. And imagine this person before you, not as a project but as a possible recipient of God’s transforming gospel.

Jesus is the hero of the Great Story and, by his grace, we get to participate with him in his saving work. May we cultivate our imaginations so that we can see the possible in the lives of those we seek to reach with the gospel.

Trevor is originally from Oklahoma and serves on staff at Southeastern Baptist Theological Seminary in Wake Forest, NC. He holds a bachelor’s degree from Mid-America Christian University as well as a master’s degree and a doctorate from Southeastern Baptist Theological Seminary. He is a fan of good coffee, bookstores, and superheroes. Trevor and his wife, Ashley, raise their daughters in Wake Forest.